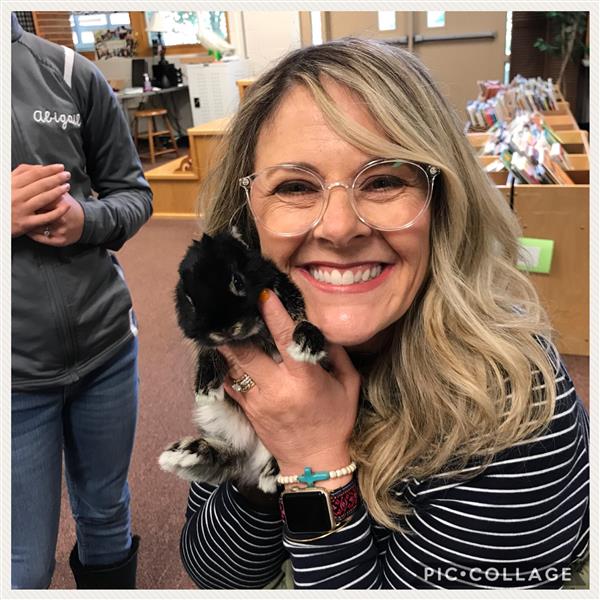 I knew from an early age that I was called to be a teacher.  I began my teaching career at Saks Middle School in 1996.  I moved to PVE in 2003 and taught 2nd and 3rd grade.  I have been the librarian at PVES for 12 years.  I am so blessed to be able to serve the kiddos in our community through the library.