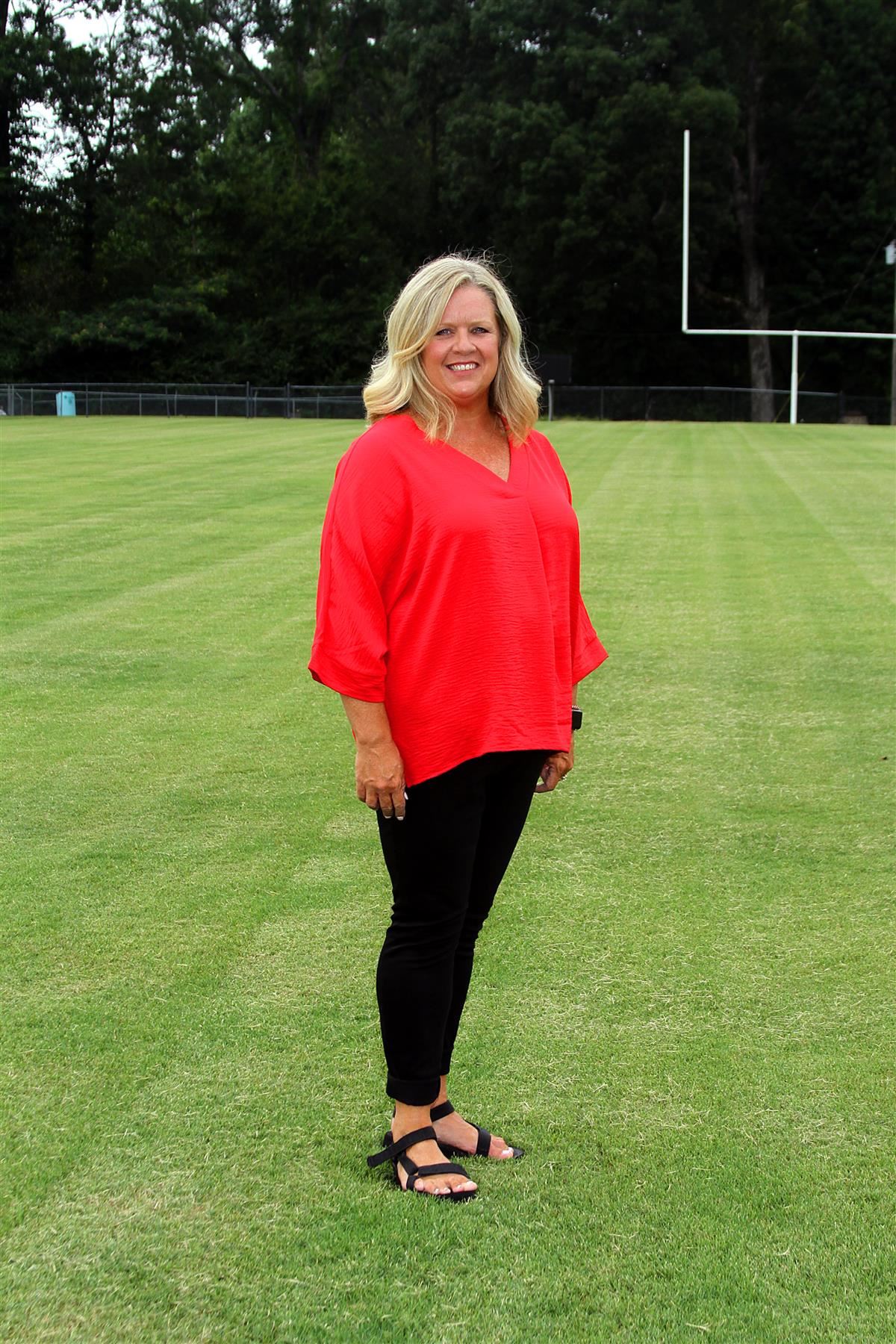 Gena Inglis Nix, a graduate of Jacksonville State University, was a member of the Leadership Staff in the Marching Southerners as Drum Major from 1997 - 1999. Gena is currently in her 22nd year as band director. She is in her 1st year as band director at Ohatchee High School.

Under her leadership, her bands have received superior ratings in the areas of marching and concert bands. Her marching and concert bands have continued success in receiving superior ratings in festival and competition. Gena has been an active adjudicator for marching bands throughout the Southeast. Gena, along with her Dad, Gene Inglis, band director at Saks High School,  presented “GRIT...Gaining Resources in Teaching Smaller School Bands” at the Midwest International Music Conference in Chicago, IL in December 2016.