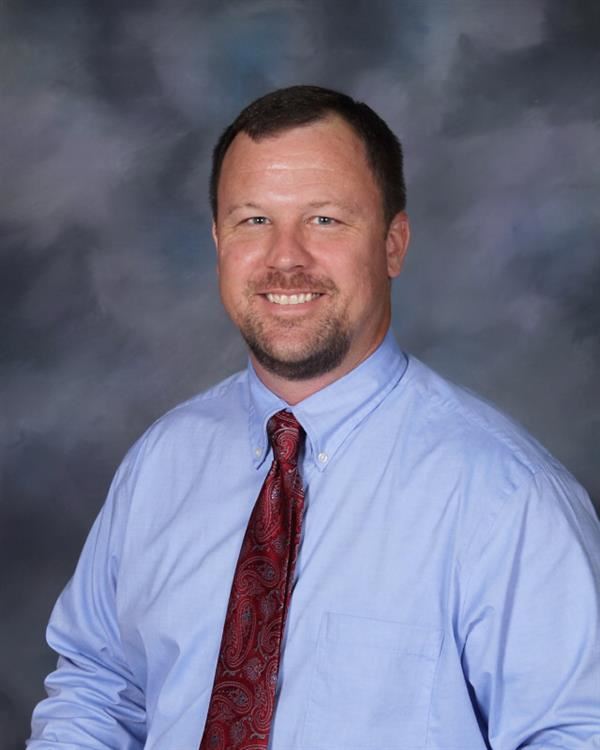 Derek Cobb begins his 20th year as an educator and fifth year as Principal of Alexandria Elementary School.

Mr. Cobb graduated from Handley High School in Roanoke, Alabama.  He attended Jacksonville State University where he graduated in 2000 with a Bachelor of Science degree in Secondary Education/ Social Science.  He earned a Master's degree in Instructional Leadership from the University of Alabama in 2010.

His wife Jessica teaches at Saks Elementary. They have two children: Caroline and Jay Michael.

It's a great day to be a Valley Cub!