Home of the Panthers

There is no I in Wellborn, but there is a We. We are Wellborn, and we are the Panthers! 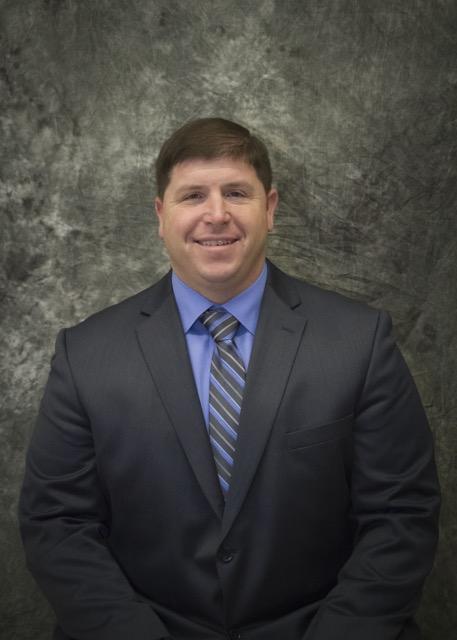 Mr. Hayes is a 1995 graduate of Walter Wellborn High School where he played football and wrestled. He was also a member of the yearbook staff and served on the student council. After completing high school, Mr. Hayes spent a couple of years at JSU before joining the United States Coast Guard. He served his country proudly for four years active duty and four years with the Coast Guard Reserve. After completing his active duty service, Mr. Hayes returned home to finish college, start his career in education, and raise a family with his wife Caren. Mr. and Mrs. Hayes have been married for 20 years. They have three daughters. Calla, their oldest daughter, is 14 and attends WWHS. Conlie, their middle daughter, is 11 and attends WWES. Their youngest daughter is Caigan, is five and attends WWES.

As an educator, Mr. Hayes taught both elementary and high school. Early in his career, Mr. Hayes taught third grade and later sixth grade at Weaver Elementary School. He then moved to Ohatchee High School to teach English and coach. Prior to coming to WWHS, he served as Assistant Principal at Ohatchee. Upon hearing of the principal opening at Walter Wellborn High School in the Spring of 2013, Mr. Hayes felt called to come home. He interviewed and was tasked with his new role - Principal of WWHS! Mr. Hayes is now in his seventh year at WWHS.

During his time with us, Mr. Hayes has brought back some of our greatly missed traditions such as Homecoming floats, the Homecoming parade, and our burning of the “W” on the Thursday of Homecoming Week. This year, we will continue to see the majorettes as part of our band program thanks to the collaboration of Mr. Hayes, Mrs. Robin Kines, Ms. Britt Mitchell, and Mr. David Hobbs.

Our academic offerings have also improved. Our Career Technical student body has also doubled in size. We have grown from 70 students in 2013-14 to averaging 100 to 130 students per year! Mr. Hayes and our teachers have worked together to raise the “academic” bar. In 2013-14, WWHS offered only one AP class. Since then we have grown to now offer five AP classes, eight pre-AP classes, plus dual enrollment.